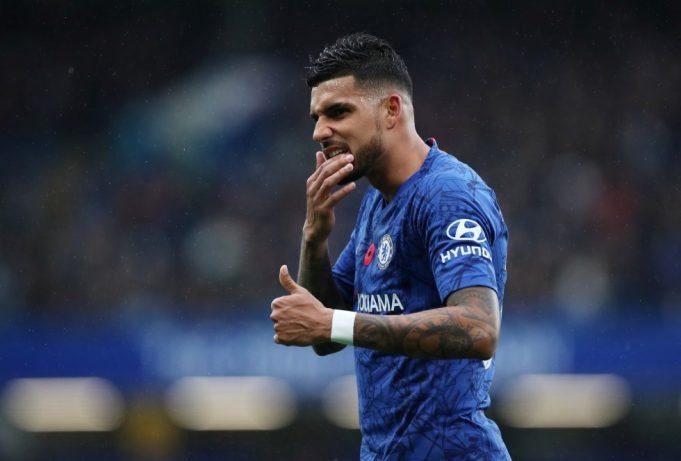 For some time now Chelsea have been trying to get rid of the Italian international.

He has dropped in and out of the Blues line up but never managed to establish himself as a serious starter. Maurizio Sarri, Frank Lampard and Thomas Tuchel all failed in getting the best out of him. But the 26-year-old is currently enjoying a rewarding spell with Italy in the European Championship.

Emerson has replaced Leonardo Spinazzola at left-back for The Azzuri and helped them to a win over Spain in the semi-final. He should start once again in the final against England.

Asked about trying to sign Emerson, the coach said: “That is a question I cannot answer, but it’s possible that might’ve happened…”

Spalletti added: “We want to play a style of football that is similar to the city and who the fans will be proud of.

“I’d like to see a team of ‘scugnizzi’ who believe in their own talent and are eager to show it off in any arena.”

Chelsea have dished out £50m to sign Ben Chilwell last summer. Neither Marcos Alonso nor Emerson can overtake him as a starter and might be sold off soon.