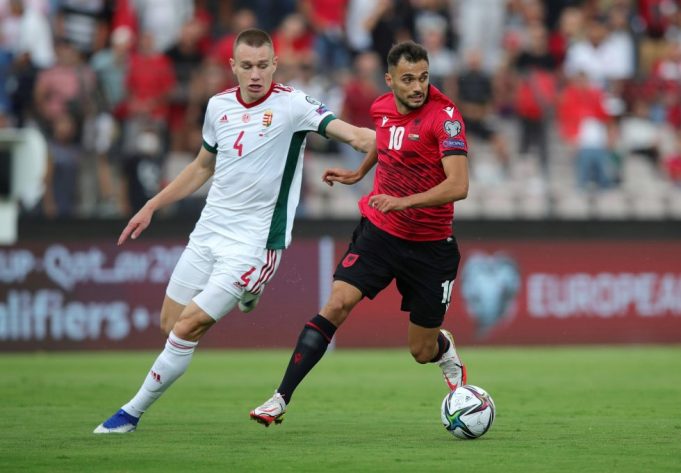 The Serie A club wants Szalai as a replacement for Kostas Manolas.

Napoli joins the race for Chelsea transfer target Attila Szalai. The Serie A giants are pushing to close a deal for Fenerbahce’s Hungarian centre-back.

Napoli needed a player in their defence as they lost Kostas Manolas for Olympiakos.

The Italian side is confident to sign the Hungarian in the winter transfer window. The deal will go through in January, and according to Calciomercato.com, the Serie A club want Szalai as his replacement.

The 24-year-old has appeared 23 times for Hungary and has been outstanding for Fenerbahce in the league. He has made 24 appearances in the Turkish league, providing two assists to his teammates.

Chelsea is also searching for options in defence as their key defenders are seeing their contract expiring next summer. They need a young player for the future perspective.