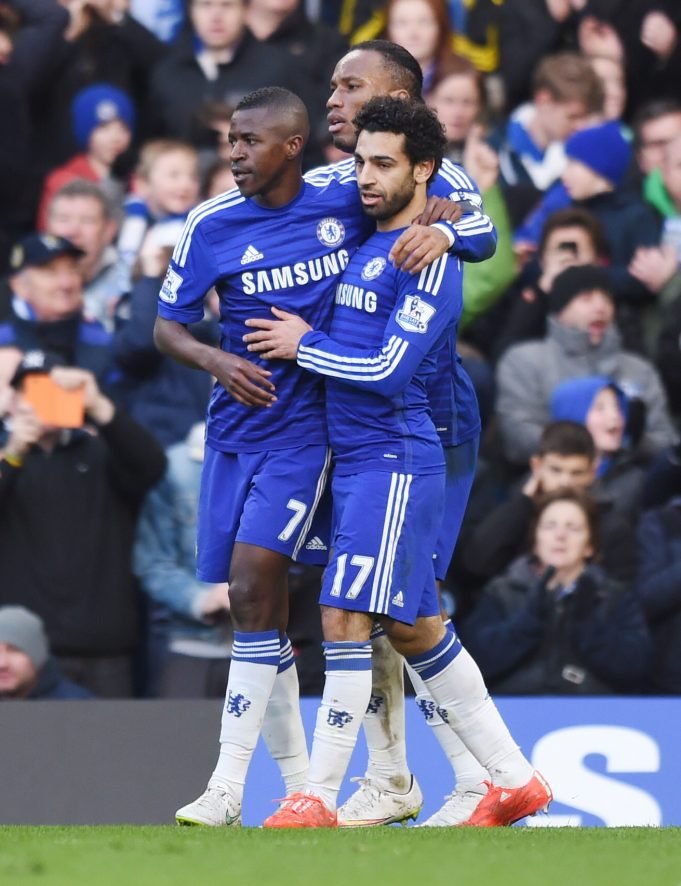 Former Chelsea manager Jose Mourinho explained why Chelsea had to let go of Mohamed Salah. Salah joined Chelsea from Basel in 2014 on a transfer fee of £11 million when Mourinho was the club’s manager.

However, his appearances were very limited and he ended up playing only 19 matches before being loaned to Roma. Salah later signed for Roma from where he joined Liverpool.

The Egyptian has thrived at Liverpool, scoring 61 goals in 82 matches so far.

Mourinho said that he is not responsible for Salah’s departure from Chelsea and that he admires the Liverpool forward.

Mourinho said, “First of all let’s start with Salah. Because lots of things have been told which are not true. For a start people try to identify me as the coach that sold Salah. I am the coach that bought Salah. It’s completely the wrong idea.

I played against Basel in the Champions League. Salah was a kid at Basel. When I play against a certain team I analyse a team and players for quite a long time. And I fell in love with that kid. I bought the kid.

I pushed the club to buy him and at the time we already had fantastic attacking players – Hazard, Willian, we had top talent there. But I told them to buy that kid. He was more a winger coming inside than a striker.”

Mourinho believes that impatience from Salah’s end was a reason why he could not stay at Chelsea for long. The Portuguese said, “He was just a lost kid in London. He was a lost kid in a new world. We wanted to work him, to become better and better and better. But he was more of the idea of wanting to play and not wait.

So we decided to put him on loan, in a culture I knew well. Italy. Tactical football. Physical football. A good place to play. Fiorentina are a good team to play for without the pressure of playing for the title. And we decided that move there. When the club decided to sell him it was not me. I bought him, I did not sell him.”

Salah has established himself as one of the best players in the world at Liverpool and there’s no doubt his best is yet to come.