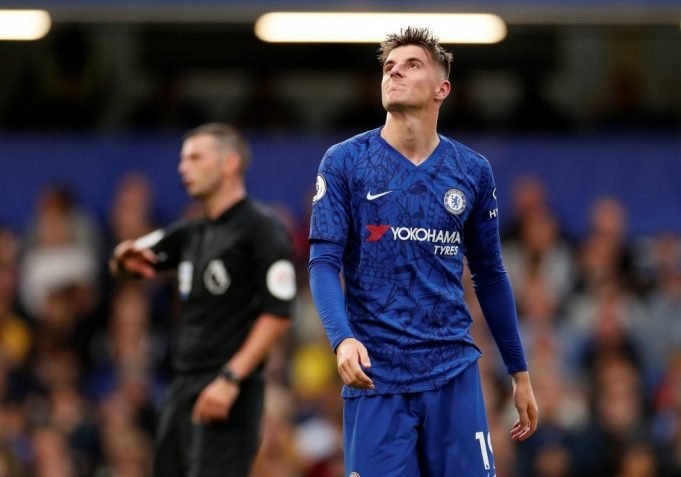 Mason Mount is back in Chelsea’s training in Abu Dhabi this morning. Blues will continue their Club World Cup campaign.

It was Chelsea’s second training session. Mason Mount did some light training with the rest of the group before working individually as he boosts up his fitness.

The Blues star had missed Chelsea’s last training session as he suffered pain during the FA Cup win over Plymouth.

Now his availability will depend on his fitness. Tuchel is absent due to his positive covid report. Blues will take on Saudi Arabia club Al Hilal on Wednesday in the FIFA Club World Cup semi-final.

Mount also did some solo work before watching the rest of the session unfold. Mohammed Bin Zayed Stadium will host this crucial tie.

The European winners will eye the first silverware of the season. They are already in the final of the League Cup which will be played against Liverpool.