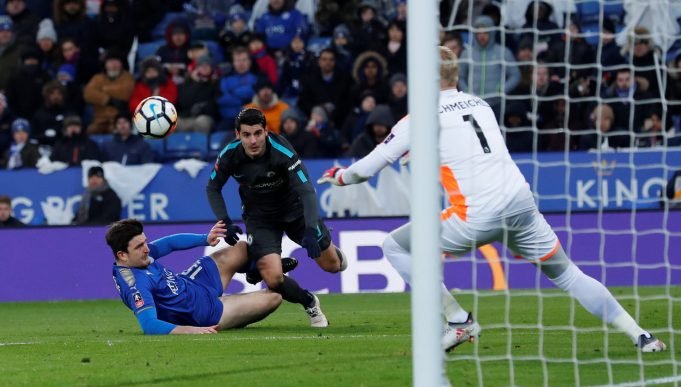 Morata found his form early in England, with scoring and assisting in his Premier League Debut. Scored important goals against Manchester United and Atletico Madrid. But recently he has lost his form, scoring just 1 goal since boxing day. His back injury and arrival of Giroud from Arsenal didn’t help his situation.

Morata was also dropped from Spain National team recently. According to reports he is frustrated at the lack of game times and maybe could leave Chelsea.

According to AS, Bayern Munich are looking towards Morata to replace Lewandowski and Chelsea are also willing to let go the Spain International.

Lewandowski has been linked with a move to Real Madrid for a long time and could join them this summer. With Bayern looking for potential replacements, they have added Morata on the list. The Spanish forward is just 25 years of age and could be a long term solution for the German club. Bayern are also keeping tabs on RB Leipzig forward Timo Werner.

It is believed that Morata could just be available for around £58 million.