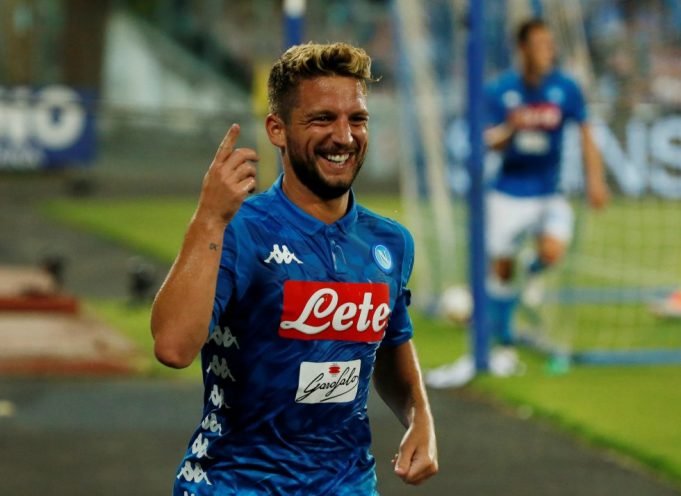 Belgian striker Dries Mertens does not have much time to decide on the future.

The experienced footballer, who previously played on the wing, has a contract with Napoli only for another month and a half, two and a half to be more precise, because with the decision of FIFA, the contract that is valid until the end of June is automatically valid until the end of July. players whose contracts expire to be able to complete the seasons with the clubs.

It is not yet known whether the Belgian will sign a new contract with the club from “San Paolo”. Napoli are reportedly ready to offer him a two-year deal during which he would receive as much as 10 million euros per season, but other clubs are also in the running.

Daily Mail reports that Mertens would rather stay in Serie A and join team-mate Romelu Lukaku at Inter than go to the Isle of Man and play at Stamford Bridge.

In any case, a decision will have to be made very quickly in the case of this player.

Recall, he and his Napoli have recently started individual training, and in just five days they will finally have group training. Serie A will continue on June 13.

Mertens has scored 12 goals and six assists in 29 official appearances this season.

SEE ALSO: Chelsea handed a major advantage in the race for Bundesliga forward!