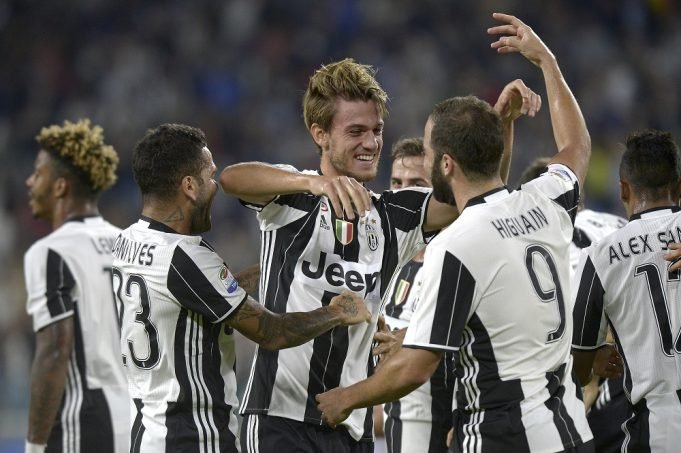 Formal offer is expected to be made in the coming days

Chelsea confirmed Maurizio Sarri as their new head coach last week. He signed a three-year deal with the Stamford Bridge side and will replace Antonio Conte, who was sacked despite his contract expiring expiring next summer.

Napoli midfielder Jorginho has also completed a move to the Premier League giants, signing a five-year deal with the club for a fee around £57 million and he is their first summer signing. He snubbed the chance to join Manchester City and will follow his former manager to the Stamford Bridge.

The English side have prioritized bolstering their defense this summer after their back-line struggled a lot last campaign. They have been heavily linked with a move for Juventus centre-back Daniele Rugani in the past month.

The 23 year made his debut for the Serie A giants in 2015 and has impressed with the limited game-time he got. He has been trying to nail down a spot in the first team but has seen his playing time increase over the past year, making 26 appearances in all competitions.

The 59 year old has worked with the defender previously, when he was the manager of Empoli and he was on the loan from the Turin Side. He even tried to sign him for the Partenopei but the Serie A champions blocked the transfer.

Sarri hopes to have Rugani in the squad by the end of the week, so he can begin pre-season training and go on tour according to Football Italia.

Chelsea chief Marina Granovskaia spoke to Juve director of sport Fabio Paratici. They discussed about the player and made it clear the Italian would only be available for €50 million.