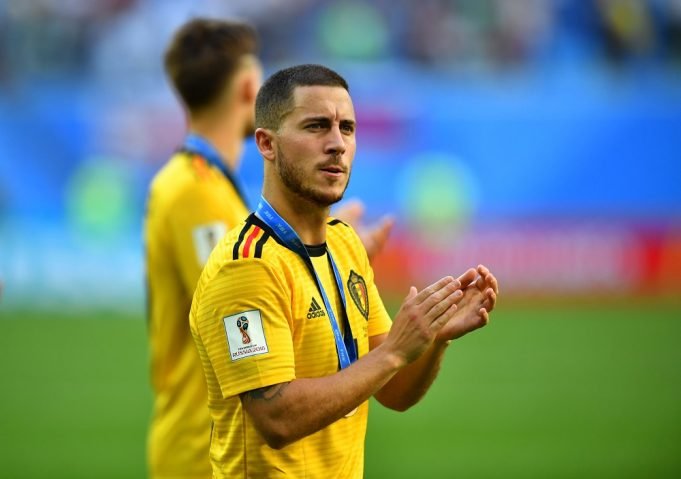 Both the Spanish midfielders have been an important players for the La Liga giants in the past few seasons but both of them struggled for regular game time last season under Zinedine Zidane. They have been also linked with a summer exit, with few Premier League showing interest in them.

The London clubwant a player in return, and are insistent that they will not sanction a sale before a replacement is found.

Read Also: Cesc Fabregas has urged Chelsea star to stay at the club