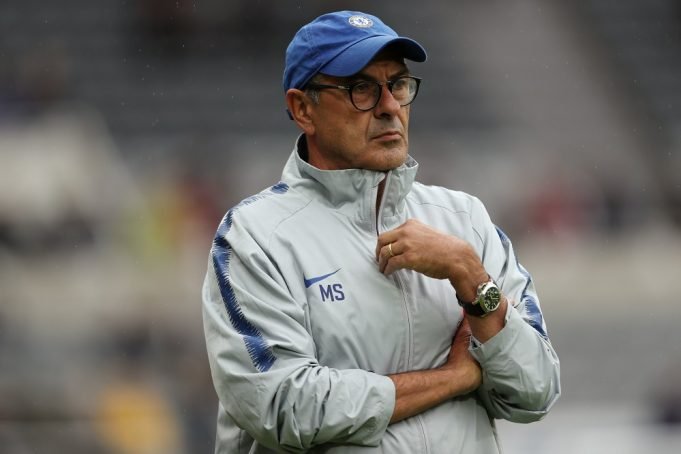 He wants them to play according to his style

They will face Bournemouth in their upcoming Premier League match and will look to continue their winning form before the International break begins.

Despite the perfect start this season, Sarri wants Victor Moses, Ruben Loftus-Cheek and Marcos Alonso to improve more in order to play his football.

Alonso has featured in all the fixtures so far and has been very impressive,scoring the winner against Arsenal. However, Moses and Loftus-Cheek has struggled to feature in the starting XI so far.

The Italian manager on Loftus-Cheek as quoted by West London Sport :

“He’s a very good player and can improve in the defensive phase.

“He has physical qualities at the top level, so I think he can do more in the defensive phase, but I’m not worried.

“He’s a very good player in the offensive and defensive phases, but I think he can do more.”

“Now we are trying to let him play like a winger. We changed the position and in the new position I think he needs to improve, but it’s only a question of time.”

Read Also: Victor Moses reveals who has been the best player in Chelsea training