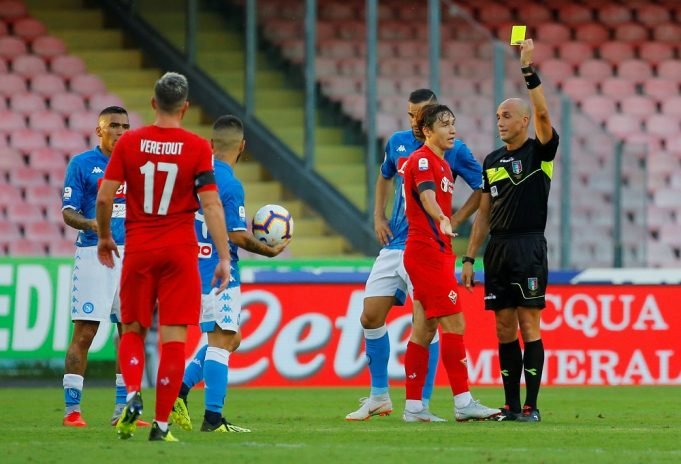 They have been tipped off as one of the favourites to win the Premier League title this season after an excellent start. However, it has been suggested they could further strengthen the squad during the January transfer window to mount a genuine title challenge.

Sarri is targeting a January move for winger Federico Chiesa from Fiorentina, according to the Daily and Sunday Express.

The 20 year old came through the academy ranks of the Serie A club and made his senior debut for the club back in 2016. He has been a mainstay in the team since then and established himself as one of the best youngsters in the world.

The winger has attracted lot of attention from top European clubs and has already been subject to a £50 million bid from Juventus which was turned down in the summer.

The Turin Side may return in January with Napoli joining the hunt as well, though Sarri believes his old club will not have the financial strength to pull off a deal.

Read Also: Chelsea will make a move for Premier League star if he becomes available