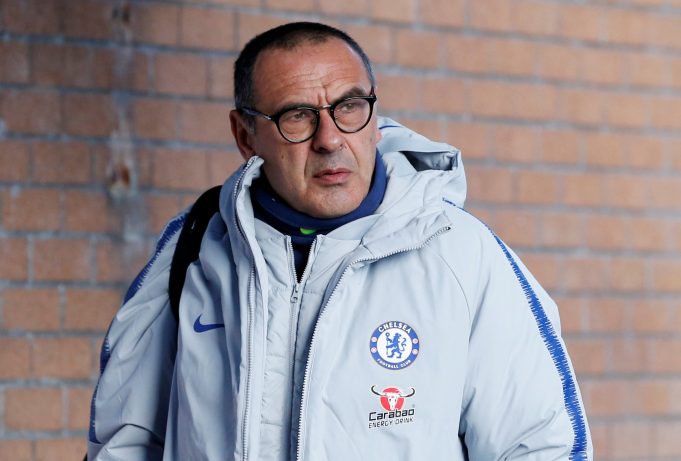 Chelsea boss Maurizio Sarri has said that his primary target at the moment is to keep Chelsea at the higher end of the table for a long time.

Chelsea have begun really well under Maurizio Sarri this season. They haven’t lost a single match ever since they lost the Community Shield against Manchester City.

Speaking ahead of Chelsea’s match against Crystal Palace, Sarri spoke about Chelsea’s goals. He said, “‘In this phase, our target is to consolidate the table, to be one of the teams in those top positions. We have to stay close to the top at the moment. I don’t know if we will be able in the future to fight for the first position against City and Liverpool, they started the season with an advantage from us, but we have to try to stay close at this stage of the competition.

Sarri also said that the challenge of making Chelsea challengers for the league title is a challenge he faced at Napoli.

Chelsea will be hoping to register their 8th win of the season today when they take on Crystal Palace. Provided Chelsea win, they will go to at least 2nd in the Premier League table.