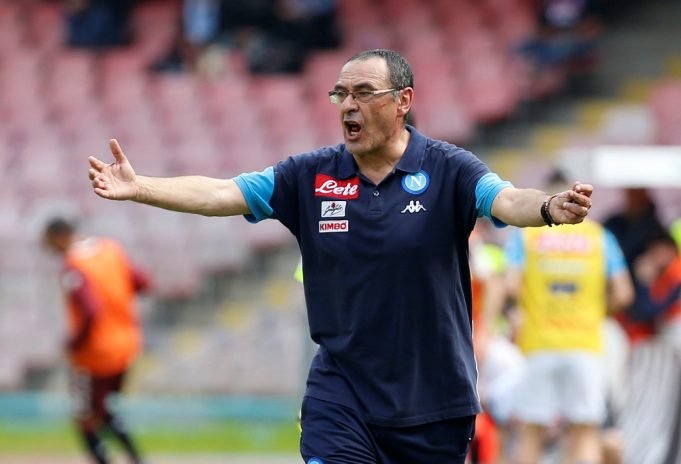 Sarri is set to be appointed Chelsea’s new manager on a three-year contract, according to La Gazzetta dello Sport. He is ready to take charge on a two-year contract with an option for a third.

It is also believed that former Empoli coach is set to bring Club’s legend Gianfranco Zola to the club as his assistant. The return of Zola, who remains a hugely popular figure at the club, will surely delight the supporters.

The former Italian footballer scored 69 goals for the English side and made more than 300 appearances between 1996 and 2003. His last coaching position was also in English football as he had a spell in charge of Birmingham during the 2016-17 season.