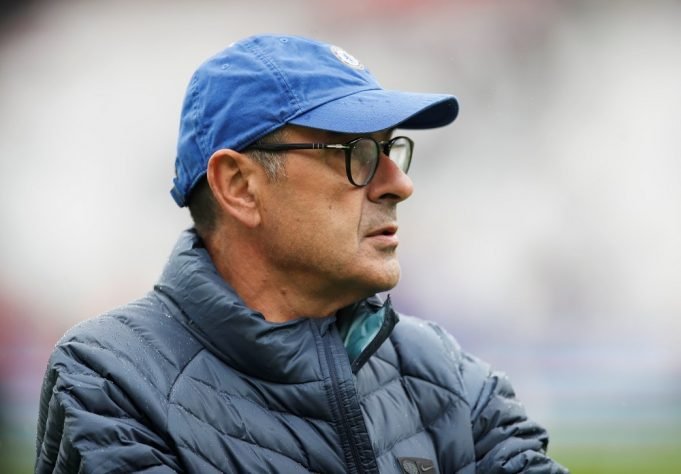 The Blues are currently at third place in the Premier League

The London Outfit have started the new campaign very strongly under the 59 year old, winning the first 5 Premier League fixtures in a row and drew against West Ham United last weekend. They are currently behind Liverpool by 2 points at second place in the league.

Sarri is fascinated by Chelsea’s ability to one season compete for a title and then collapse the year after and has set sights on solving the conundrum.

“So the numbers of this group are a little bit strange. I need to understand why. I am studying. I think that these numbers tell us something. I don’t know what, at the moment. But I want to understand and I want to help my players to be at the same level.

“Maybe if you are lucky or unlucky, you can gain 85 points or 80, but the difference in one season is 43 points! I have to understand why. Then, if I am able to do it, I have to help my players be at the same level for a long period.

“I don’t know. I don’t know [if the players have an attitude problem], because they usually have training very well with continuity. So the attitude is good. There is probably something from the mental point of view. I have to understand it.”