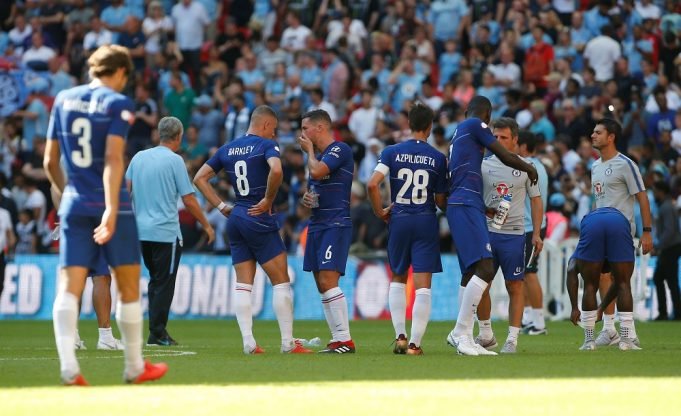 The player struggled to make an impact during the last campaign

The Premier League transfer window was officially closed last week and with the European window still open, the London outfit are looking to sell or loan out few players during this month.

Maurizio Sarri has decided he will let Danny Drinkwater leave the club on loan, reports the Express.

The England International was one of the club’s signings last summer from Leicester City and was brought to re-establish his Premier League-winning midfield partnership with N’Golo Kanté.

The midfielder was bought for £35 million on deadline day in August having made clear his desire to move. He even submitted a transfer request to force through the deal, only to succumb to a calf injury on his arrival.

He was unable to play at all until the end of October, having endured other niggling injuries and illness in the period. He just managed to make 12 appearances in the Premier League.

With the signings of Jorginho and Kovacic, the player has seen his prospects for minutes diminished and the club are also overloaded with players in that position.

He will be unable to move within the Premier League with the transfer window shut, so Chelsea will loan out the 28-year-old to a foreign club should they receive a fee up front.