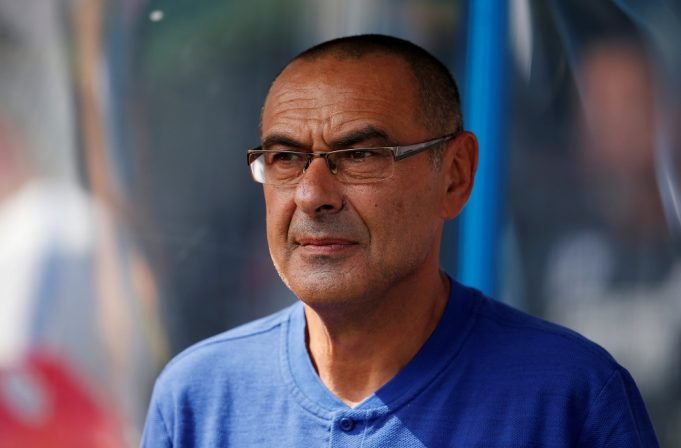 With European transfer window still open until the end of this month, few Chelsea players are still linked with a move away, either permanent or on a season long loan.

Players like Michy Batshuayi, Tiemoue Baayoko and Kenedy have already left on a season long loan. And players like Willian, Ruben Loftus-Cheek and Tammy Abraham’s future are still uncertain.

Blue’s new manager Maurizio Sarri has provided update on the future of these three players as the transfer deadline approaches.

The 59 year old said as quoted by Daily Star : “For us Willian is a very useful player so I am sure he will remain here for this season.

“I hope for the future, but a new contract is out of my responsibility. I can give my opinion to the board and then the board will decide.”

He said: “Here the problem is the bench because in Italy the list for the match is 23 players, here only 18.

“So I have to decide every match the bench by the position on the pitch.

“I am not able to promise anything to anybody. It is up to him [Loftus-Cheek]. I usually look at the training and then I decide.

“It is not so easy in this period because we play only once a week, but I have told the team in this month they have to be patient.

“In the future starting from September we play twice a week so there will be space for everybody.”

On Abraham, the maager said: “It is up to him. If he wants to remain, we are very happy with him and so I think until January he will stay with us.”