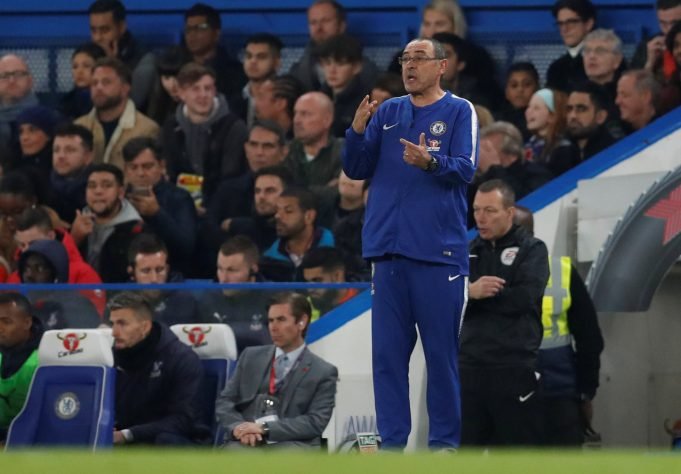 Morata gave a remarkable performance as he scored twice during the match. The Spanish striker has come under heavy criticism after going through a goal drought. However, his performances for Chelsea have been really good lately. Morata now has 4 goals in his last five matches for Chelsea.

Sarri was all praise for the Spaniard following the match. He said, “He improves in confidence, in personality, in playing with the team, so now I am very happy.”

Chelsea started the match without Eden Hazard. However, Hazard came on as a substitute in the 64th minutes when the scores were 1-1. Just a minute after coming off the bench, Hazard provided the assist for Morata’s second goal that restored the lead for Chelsea.

Sarri praised Hazard’s impact on the match, stating, “In that moment we needed Hazard. After the goal at 1-1 we were in a little bit of trouble so we needed accelerations, assistance, and Hazard got the assist in a minute. As I said before it was very important to have him on the bench.”

Chelsea are currently 2nd the Premier League, sandwiched between Manchester City and Liverpool. Their next fixture is a Europa League game against BATE on Thursday.