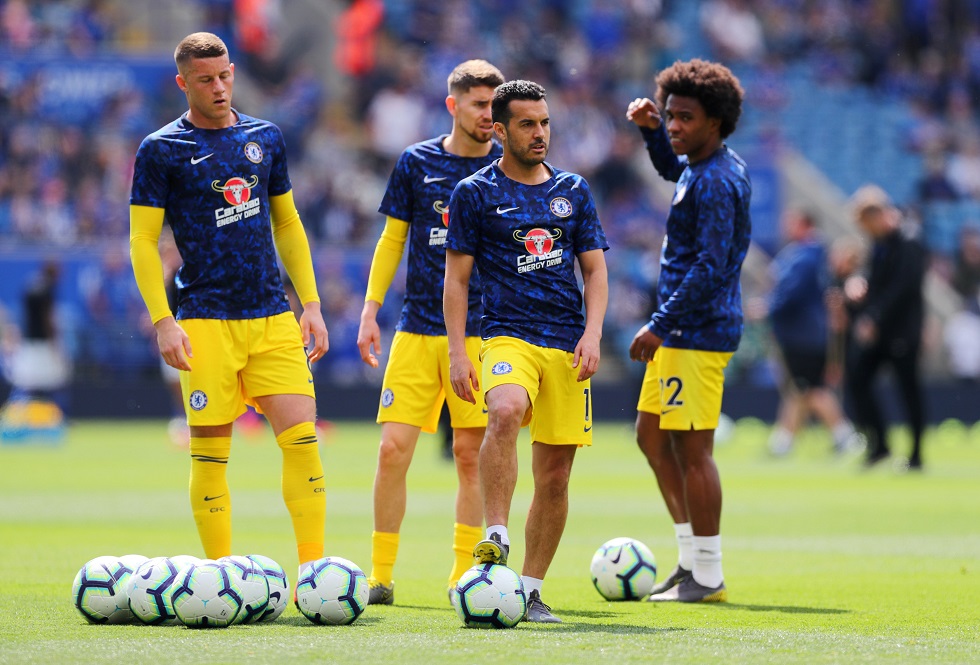 Maurizio Sarri is plotting to raid the Chelsea ranks this January and sign away one of their key players for nothing.

Willian is in the final year of his contract with the Blues and can be approached with a pre-contract deal in a few months time.

The Brazilian has fallen down in the pecking order under Frank Lampard, starting just 2 of the 5 games played so far in the season. Christian Pulisic has gotten the nod ahead of him and the situation is about to get worse once Callum Hudson-Odoi returns.

With Lampard introducing a new avenue of operation at Stamford Bridge, it might be best for Willian to head for the exit door. The 31-year-old does not fit the bill of Lampard’s at his age and years at the club.

This is not the first time Willian has fallen out of favour at Chelsea. He previously had stated that he had “no chance” of staying at the club under Antonio Conte if the Italian was not sacked after two seasons.

The Brazilian winger is about to enter his 7th season with Chelsea after signing with them in 2013 for £30m.