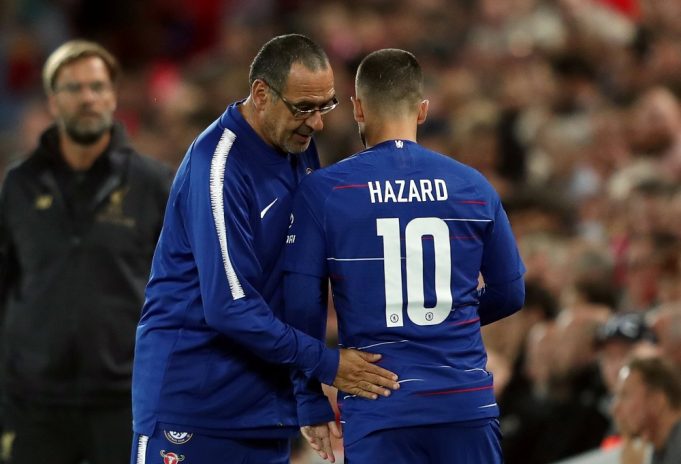 He said as quoted by Daily Star: “Maybe, I don’t know. He is one of the best.

“I’m absolutely convinced that he can improve.

“If he’s able to improve in training maybe he will be able to use at 100 per cent.

“If he can improve he can be the best in the world.”

The 59 year old added: “More continuity from the physical and mental point of view.

“He has the opportunity to improve more and be the best player in the world.

“He’s a genius. Technically he’s the best. I want him to be the best in the world.”