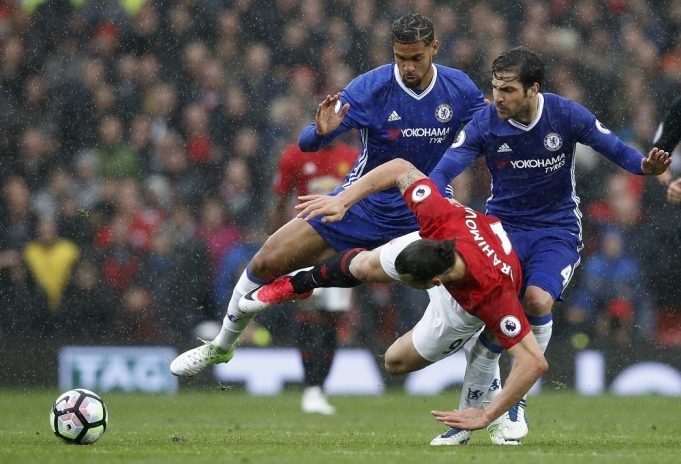 The 22 year old couldn’t establish himself as a regular for the Blues as the path was blocked by big money signings. He just made 32 appearances for the club before joining Crystal Palace on a season long loan last summer in order to get more first team football.

Despite struggling with injuries, the midfielder was impressive with his performances for the Eagles, score two goals and assisted three in 24 appearances. He has shown what he is capable of when given regular game time, with senior international recognition coming his way with England.

His future has been uncertain throughout this summer and with the arrival of Jorginho and Mateo Kovacic he has fallen further behind the pecking order. They already have N’Golo Kante, Cesc Fabregas, Ross Barkley and Danny Drinkwater fighting for a place in the starting XI.

The Eagles were again interested in taking the England International on loan and a number of clubs in Spain, Germany and France are interested in signing in before the end of the month.

However, the player featured for just 20 minutes in London Outfit’s first Premier League game before being left out the following week against Arsenal. This again raised questions about his future and prompted suggestions that he could ask to go out on loan.

But Maurizio Sarri has insisted that Loftus-Cheek will stay at the club atleast until January after holding talks with him and will again with him in December to discuss his future.

The 59 year old said as quoted by Sky Sports: “I have spoken with him twice this week after I spoke with the club. So I think that Loftus will remain with us. We can speak again about his situation, but I think only in December (before the January transfer window).”