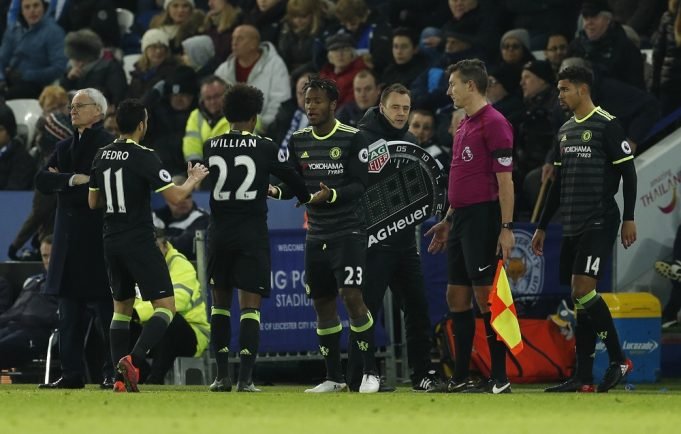 He wants the player to get used to the pressure

He was selected in the England World Cup squad and made a dream full debut in the 6-1 Group G thrashing of Panama on Sunday, which enhanced his reputation even further.

The England International’s future was uncertain whether he will be in the plans of new manager Maurizio Sarri, after the arrival of Jorginho and Mateo Kovacic. They already have N’Golo Kante, Cesc Fabregas, Ross Barkley, and Danny Drinkwater fighting for a place in the starting XI.

However, the Italian manager decided to keep hold of the player but insisted he could still leave on loan in the January transfer window. He has made just two Premier League appearances under him so far this season.

Sarri has urged Loftus-Cheek to get used to the pressure of player for a big club like Chelsea.

“The pressure is normal for a player of high level so he has to get used to the pressure,” he said ahead of their Europa League tie against FC Vidi on Thursday.

“It’s normal for a high-level player to have pressure from the club, the newspapers, TV, the manager.”

“Maybe tomorrow it is time to see Loftus I think,” the 59 year old added.

“He was unlucky in the last three weeks after the match with the national team, he had a problem but in the last five, six days he’s been better so I think he’s able to play tomorrow.”

Read Also: Chelsea loanee is determined to return at the club