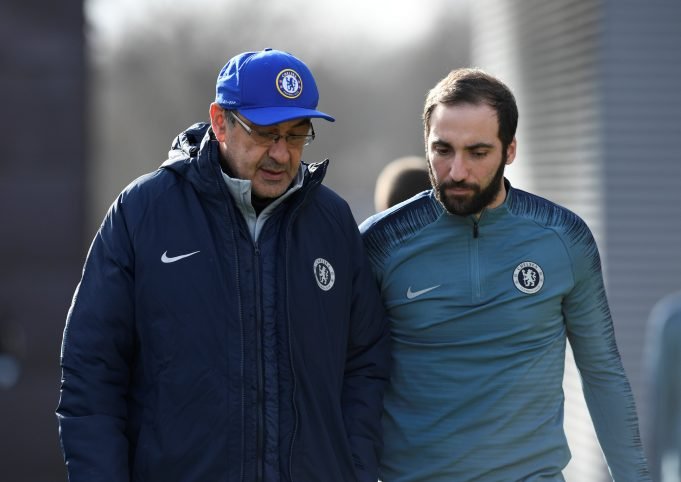 Maurizio Sarri has made it clear he is yet to sit down with owner Roman Abramovich or director Marina Granovskaia to discuss his future.

Reports of Sarri’s sacking were doing the rounds following Chelsea’s defeat to Manchester United but that proved to be a hoax. Goals from Ander Herrera and Paul Pogba piled more misery on the Italian manager who appeared to be under severe scrutiny.

In a gap of eight days, both the Manchester Clubs inflicted defeats on the West London side making themselves a laughing stock in the English top tier. Sarriball seemed to have been working fine till their defeat at the Wembley at the hand of Tottenham Hotspur in the top flight.

Since then the Blues have huffed and puffed to make things work out in this new regime. Sarri said, “I have to think I will be the manager of Chelsea for a very long time.

I am not sure [if I will be here for a long time] but I have to think this. I want to work with a long-term target.

“Of course, in this moment it’s very difficult to think we’re able to win three, four matches in a row. As you know very well in football, everything can change in one day.

“I think we need, first of all, a good performance, a good result and with more confidence, we are able to do anything.”