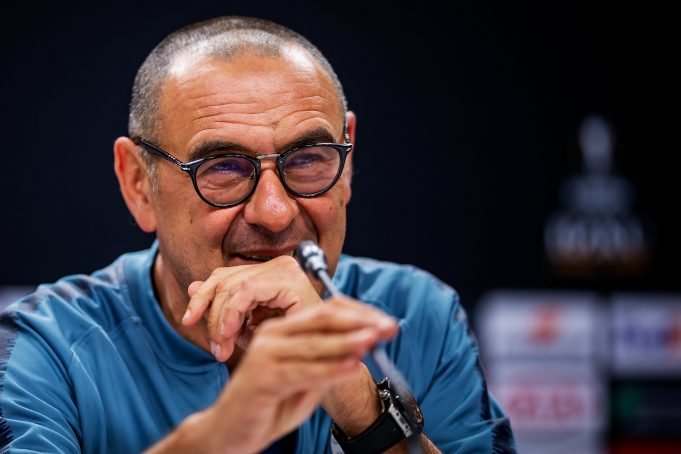 Maurizio Sarri revealed that going home to Italy is a big deal for him as reports continue to link him to the Juventus job.

According to many news outlets, the 60-year-old has been allowed by the Blues to step down as their manager after only one season at the Stamford Bridge.

“For us Italians, the call of home is strong,” Sarri told Vanity Fair. “You feel that something is missing. It has been a heavy year. I have begun to feel the weight of distant friends and elderly parents I rarely see.

“At my age, I only make professional choices. I won’t be able to train for another 20 years. When I return home to Tuscany I feel like a stranger.”

Jorginho has warned Sarri about joining forces with the Bianconeri after his past association with Napoli.

“The Napoli fans know the love I feel for them,” he said. “I have chosen to go abroad for the last year and not to go to an Italian team. This profession can lead to other paths; the relationship will not change. Loyalty is giving 110 per cent when you are there.

“What does it mean to be faithful? If one day the club sends you away, what are you to do? Stay true to a wife you divorced from?”