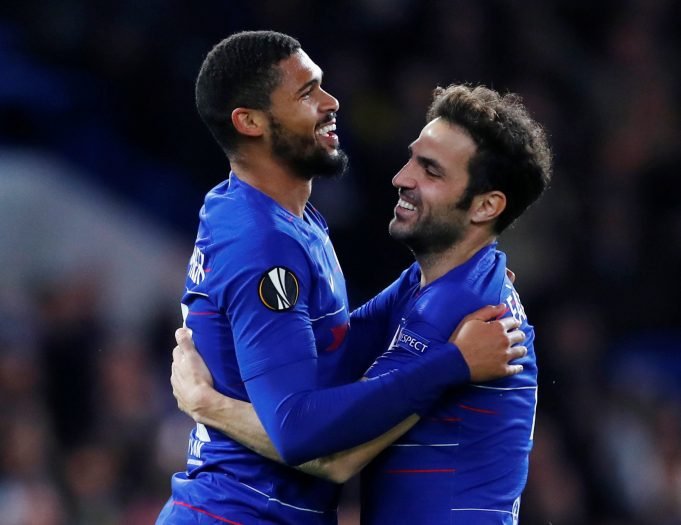 Chelsea boss Maurizio Sarri has admitted that there is a ‘tactical difficulty’ in midfield when it comes to fitting Ruben Loftus-Cheek in the side.

Loftus-Cheek produced his best performance in a Chelsea shirt last night when he scored his first career hat-trick in the Europa League fixture against BATE Borisov.

Chelsea won the match 3-1 to go 6 points above all their opponents in the group.

Loftus-Cheek gave a remarkable performance and this may create a dilemma for Maurizio Sarri when it comes to squad selection.

Sarri has said that it’s very difficult to fit Loftus-Cheek into the squad because of the presence of other midfielders with similar characteristics.

We have a tactical problem with the midfielders. At the beginning of the season he [Loftus-Cheek] was a very good player and now he is a good player that is more suited to my style of football.”

Chelsea have a star-studded midfield that has the likes of N’Golo Kante, Jorginho, Ross Barkley and Mateo Kovacic. Making it to the starting XI with the presence of such quality midfielders is a pretty daunting task for the young Loftus-Cheek.

This season, he has played only 33 minutes in the Premier League and hasn’t been in Chelsea’s squad for a league game for almost two months.

However, there is a chance that Loftus-Cheek should at least be in Chelsea’s squad for Sunday’s Premier League match against Burnley.