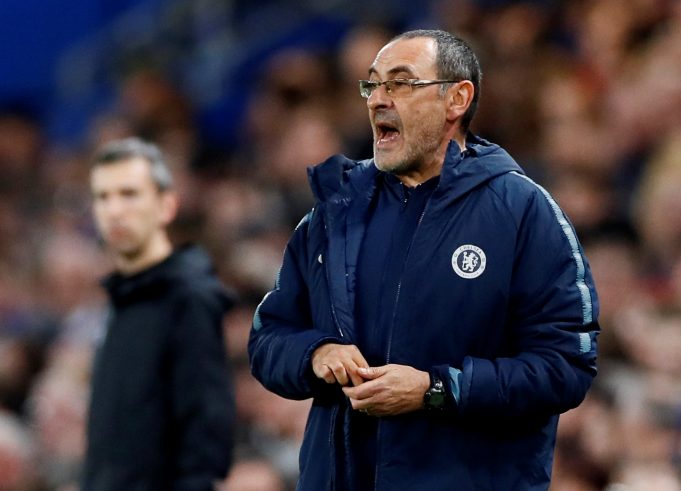 Chelsea manager, Maurizio Sarri claims that far too much light is shed on the Champions League.

The Blues are due to face off against Eintracht Frankfurt after hosting Burnley for their Premier League tie on Monday. They are fifth in the standings even after Arsenal’s 2-3 home defeat against Crystal Palace last night.

Sarri, whose position at Stamford Bridge is still wildly in doubt said, “I think the media give the Champions League too much importance. Of course, it’s the most important competition for clubs. But it’s a competition with straight elimination, so we need to play very well but you need to be lucky in that competition. I can understand if you stay in the Champions League it’s another world probably.

“I have played two times in the Champions League and it’s clear that it’s the most important competition for clubs in Europe and as a consequence, in the world, I think. But it’s a competition in which you need to be lucky.”

“It’s not easy for us, we have to play only four matches but we have to try. I think in the last four matches it will be difficult for every team involved in fighting for the top four, not only for us.

“And so we can see some very strange results in the last part of the season; we have to fight and to see at the end.”

See Also: Chelsea keeping an eye on this hotshot striker