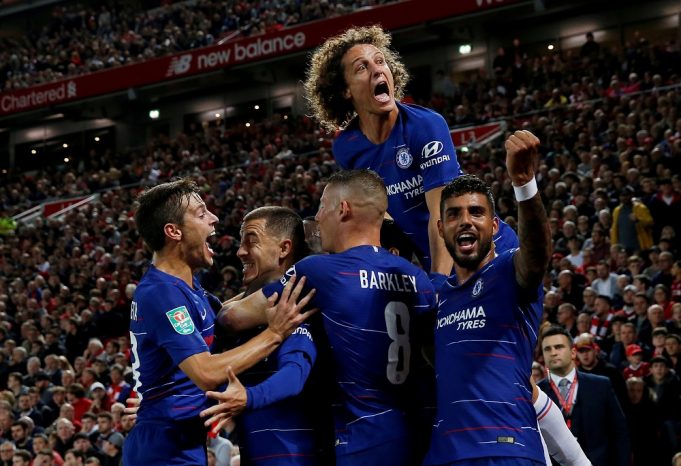 The England International has featured in 6 Premier League games for the Blues this season and has been impressive. He started in the third round of Carabao Cup against Liverpool as they won the match 2-1, with late goals from Emerson and Eden Hazard after Daniel Sturridge opened the scoring.

Maurizio Sarri has urged England’s Manager Gareth Southgate to recall Barkley in the national team for the Uefa Nations League games this month after an impressive start this season.

The player has never played under him till now and has not been in squad since March 2017.  The manager will name the squad on Thursday to take on Croatia and Spain.

Sarri said as quoted by Evening Standard: “I think so because he is improving every week. I think he can improve more because he has the potential to improve more and so I think that he can return in the national team.

“Is he playing enough? I think so. He has played more than the last season in two months. He had a very serious injury one year ago.

Read Also: Chelsea ace is not looking to quit the club anytime soon