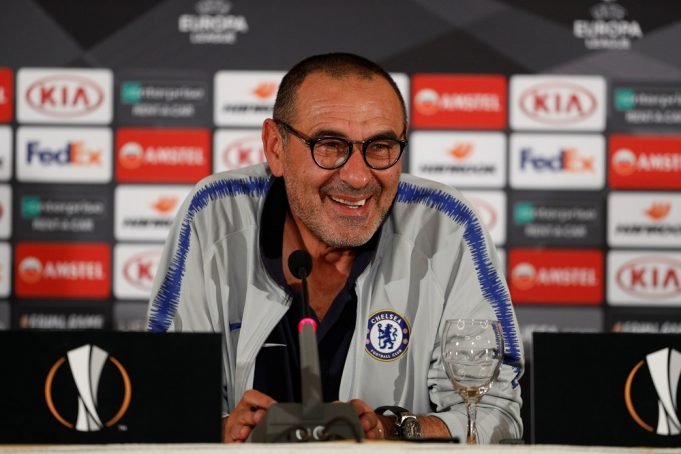 Chelsea have won all the fixtures so far this season

The London outfit have won all the 5 Premier League fixtures so far this season against Huddersfield, Arsenal, Newcastle United, Bournemouth and Cardiff City. They are only 1 of the 2 teams to have 100 percent record, other being Liverpool and are currently on top of the table.

They have been tipped off as one of the favourites to win the Premier League title this season after an excellent start.

Owen told BetVictor: “I watched West Ham’s win at Goodison at the weekend and thought it was an excellent result for the Hammers although it is fair to say that on the day Everton were there for the taking.

“West Ham have lost more PL London derbies than any other club and I feel Maurizio Sarri will become just the third PL manager to win his first six games in the competition after Carlo Ancelotti and Pep Guardiola.

“That said I expect the hosts to give them a real game in what should be a cracking derby.”