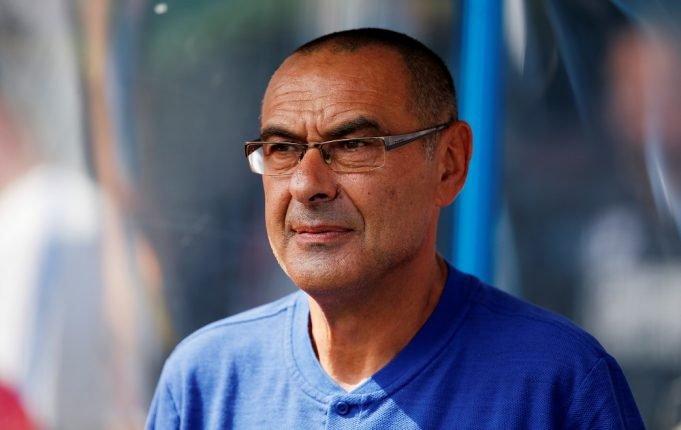 The player was heavily linked with a summer exit

The 27 year old was one of the stand out players in this year’s World Cup, scoring 3 goals and assisting 2. Though Belgium were defeated by France in the semi-finals but they defeated England in the third place play off.

The Belgian has been heavily linked with a move to Real Madrid in the past couple of  transfer windows and is still tipped to join them with the European transfer window open.

However, he returned to training last week and came on as a substitute against Huddersfield. He made an instant impact as he dribbled past players and assisted Pedro to seal the victory.

Maurizio Sarri has admitted he feared losing Hazard amid transfer links during the transfer window but he has since had reassurances that he will remain at Stamford Bridge.

“Of course, I was concerned about this problem,” Sarri told journalists as quoted by Goal, when asked about the uncertainty surrounding Hazard.

“The first time I spoke to him, I was sure that he would stay. So I was concerned for 20 days, no more. Chelsea are one of the most important clubs in Europe.

“I think one of the most important clubs in Europe cannot sell an important player without the possibility of buying a player on the same level.”