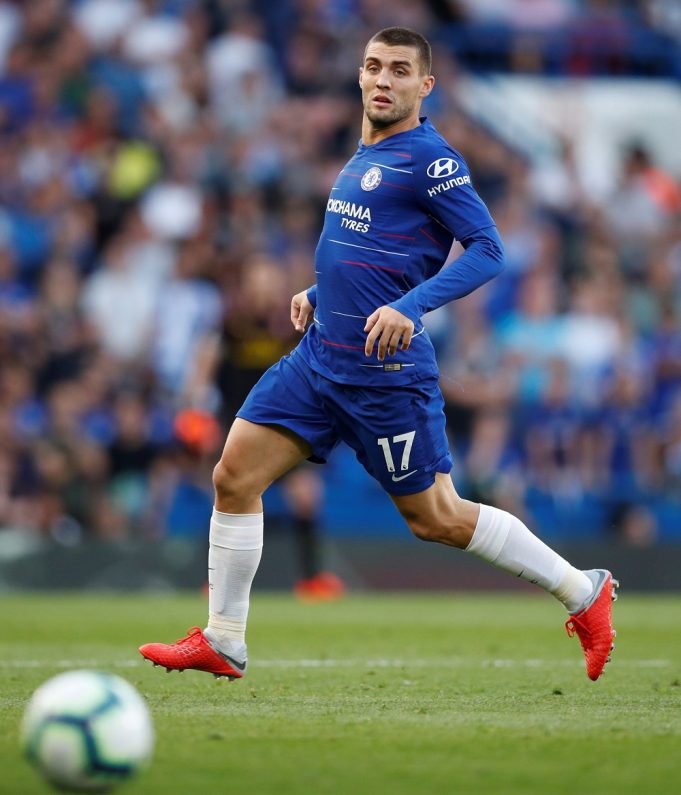 Mato Kovacic has opened up on his Chelsea journey so far.

The midfielder arrived from Real Madrid in the summer on a season long loan and has been a regular feature in Maurizio Sarri’s plans. There had been reservations over his lack of game time for Los Blancos but that has been put to bed as he has passed all the tests with flying colours.

The Blues are very keen to make his stay permanent and given his registration was completed in 2018 the impending transfer ban won’t have any effect on his signing.

Chelsea have confirmed a place in the top four and are also contention for the Europa League title as they are due to face Arsenal in the final on May 29.

Kovacic said, ‘This season has had many ups and downs.

‘It was a bad season in one situation, now it’s a good season. We achieved the Champions League qualification, it was the main target for us, and now we are in another final this year. It could obviously be better but I think we have to be happy and enjoy these days.

‘I thought we could fight for the Premier League in the beginning but the Premier League is so difficult, if you lose one or two games you are out of the race. We had some games where we lost some stupid points, but it’s normal because we had a new coach, some new players came in, it’s our first season together. I think in the end we did a good job.’