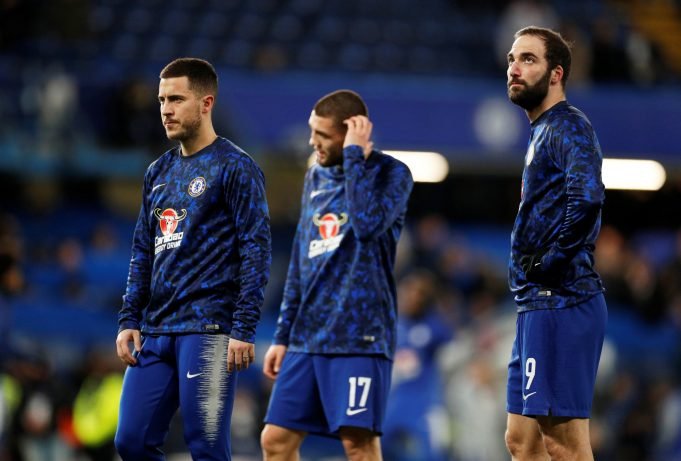 Mateo Kovacic believes whatever decision Eden Hazard takes it should be respected.

There has been growing concerns regarding Hazard’s Chelsea future as the forward is stalling over a new deal. He is about to enter the final year of his existing contract and should this situation stays the Blues would be compelled to cash in on the player.

The ongoing uncertainty over his future hasn’t had an effect on his performances as the forward has emerged as the central character to Maurizio Sarri’s plans. With 16 goals and 15 assists in the top flight Hazard is destined to finish as the highest scorer for the Blues this term.

Kovacic could also secure his Chelsea future as Real Madrid is believed to be interested in offloading the player and the impending transfer ban won’t pose a problem as the player was registered in 2018.

Kovacic said, “Eden is a great guy, an amazing player, for every club he would be important

“For Chelsea he is the most important player but in the end it’s his decision so everybody should respect his decision.

“It’s on him now. He’s had amazing years at Chelsea.

“This year was also great, let’s see what he will do.”