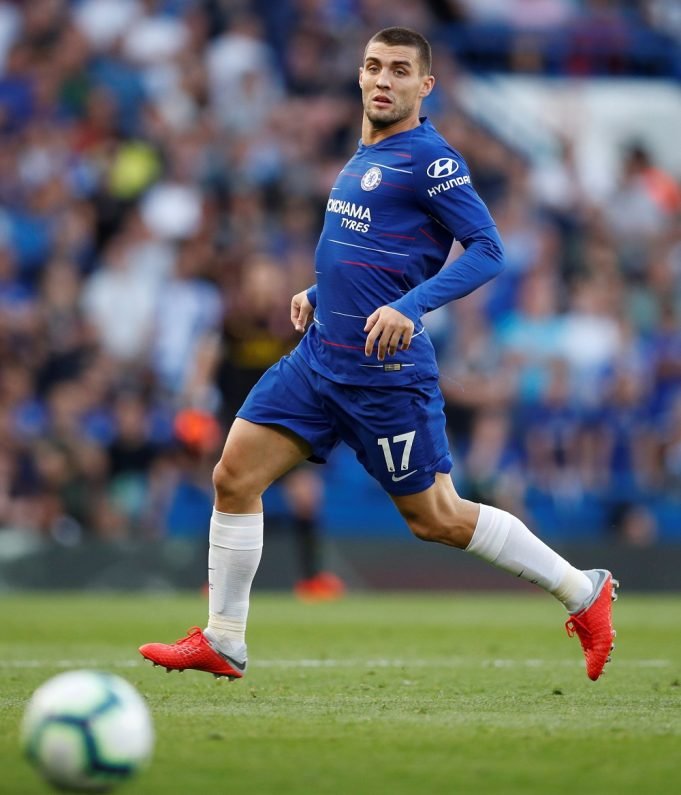 The midfielder made his first appearance against Arsenal on Saturday

Chelsea completed the signing of Real Madrid midfielder Mateo Kovacic on a season long loan earlier this month. He came as a part of a deal which see Belgian goalkeeper Thibaut Courtois going the other way.

Though the midfielder didn’t feature in the opener against Huddersfield last weekend as Blues won the game 3-0. But came on as a substitute against Arsenal on Saturday as they won the game 3-2.

Kovacic has hinted that he wants to secure a permanent deal at Stamford Bridge and even issued vows to fans after an impressive debut.

“First of all I’m happy about the win and that’s the most important thing,” he said as quoted by Daily Star.

“It’s good that the team is playing well so it’s easy to adapt but I’m still out of rhythm since I’ve just joined the squad, but I’m working well and I’m improving and that’s what matters.

“It was important that after three years of inconsistency in playing time in Madrid I’ve got into a team that wants me and a coach that wants and trust me. That’s how Chelsea happened.

“That’s what I really need now, as I said earlier I’m feeling really good and I want to keep it that way.”

“Well, the tempo is higher, there is more space, but as I said it’s not hard to adapt when you are surrounded by great players,” He added.

“I would thank to all fans that support me and I will make sure I payback on the pitch.”