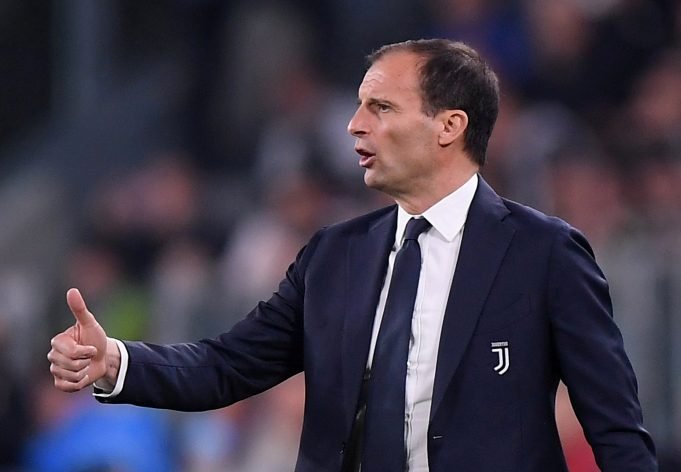 Juventus have just announced that Massimilano Allegri will no longer be the club’s manager from the next season.

The club’s official statement read, “Massimiliano Allegri will not be on the Juventus bench for the 2019/2020 season. The coach and the President, Andrea Agnelli, will meet the media together at tomorrow’s press conference – Saturday 18 May, at 2 pm in the press conference hall of Allianz Stadium.”

This news is bound to spark the interest of a lot of top clubs in Europe. Allegri was a highly wanted man last summer when Premier League sides like Chelsea and Arsenal were looking for a head coach.

After 5 seasons of failing to deliver a Champions League trophy, Allegri’s time at Turin has come to an end. The Italian boss has been praised by many for successfully building on Antonio Conte’s three-back defensive system at Juventus.

He won the Serie A title every single season he was in charge of the Bianconeri and also delivered 4 Italian Cups. He also made two strong runs to the Champions League finals only to up upstaged by two Spanish giants, Barcelona and Real Madrid each time.

With the way things have progressed at the Stamford Bridge this season, it would not be unusual to see Massimiliano Allegri in the Blues dugout next term. Maurizio Sarri has achieved Champions League football for the next season but his methods have been widely criticised by the media and the fans.

Chelsea are due to face Arsenal in the Europa League final in two weeks time. The outcome of the match could determine Sarri’s future at the club and if he will be succeeded by his decorated compatriot.