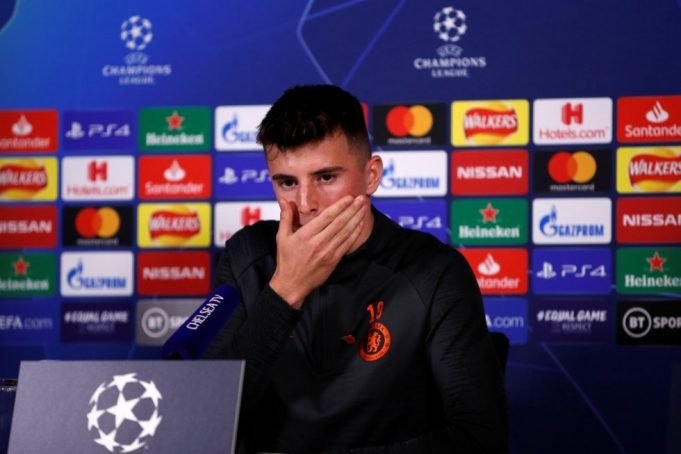 Chelsea were beaten 1-0 by Leicester City in a second consecutive final at Wembley Stadium.

Mason Mount could not impact the game as fans would have expected him to. After enjoying a brilliant season for both club and country, fatigue might finally be catching up to the 22-year-old.

Tuchel said, “I think he struggled a little bit in the game against Arsenal in terms of having his usual high standards and impact on the match. He has played the last few games in a double six role, which I don’t think is the best position for him, but I’m still so happy with Mason.

“In the cup final, perhaps he could have played with a little more composure but don’t forget, if it wasn’t for an incredible save from [Kasper] Schmeichel, then he would have scored an equaliser. It wasn’t to be but Mason is always a dangerous player for us and we should be careful that we don’t over-expect from Mason.

“He is a key player for us in every match, he’s always so decisive and that will not change for the next three matches. He is absolutely key for us.”