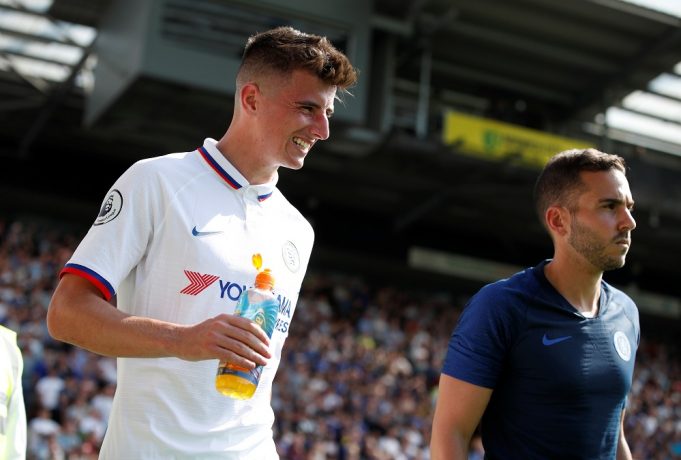 Mason Mount revealed the advice his father gave that helped him become a starter at Chelsea.

Mount has been with Chelsea since he was only 6 years old, spending the past season out on loan at Derby County.

Frank Lampard saw something in the the 20-year-old which is out of the ordinary for players in his position, Mount is happy to play defence. He has become a key part of Chelsea’s heavy pressing system which has been implemented by the head coach.

“My dad always said when I was younger that you can’t just be a luxury number ten because you see so many players like that in academy football,” Mount said, as quoted by the club’s official website.

“You see so many players who want to get on the ball, do all the good stuff, but never want to track back, work hard or do the defensive side. You see that so much and he said to me that you need to do the other side of the game too, so that was always in my head.”

Mount’s hard work and determination has helped shape his career at Chelsea and now, it has also earned him two caps for the England national team.