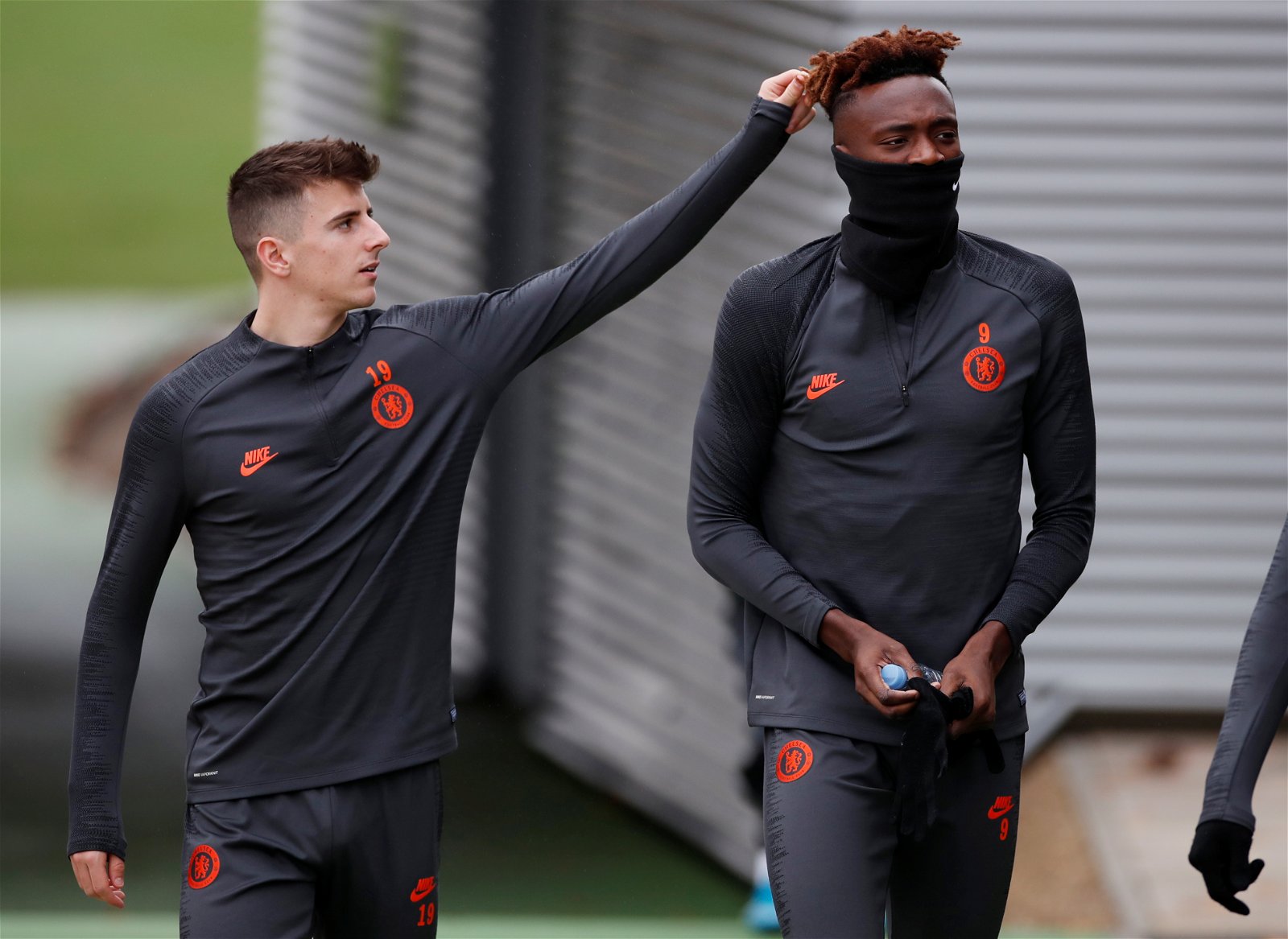 Mason Mount is open to the idea of Chelsea adding more players whenever the transfer ban is lifted.

Frank Lampard has already noted his satisfaction with the current team and is not eagerly hoping for the transfer to be lifted in January.

He said, “Listen, I think as Chelsea we will always look to improve in windows if we can, if we’re allowed to and if the players we might look at are better or we feel are worth adding to the squad. But, at the minute, I’m very happy with what I’ve got so I suppose that’s why, hopefully, fans are as well.”

When asked about the dangers new players might pose to his position at the club, Mason Mount said, “We’ve had to deal with that [competition] during our whole time in the academy.

“We want to win trophies. We want to be top of the League. We just need to keep working hard and when that time [the club can make new signings] comes around, then we’ll be ready for that.”