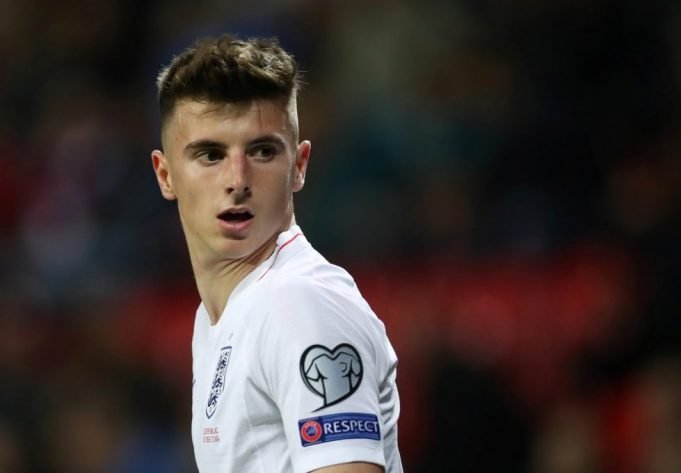 Many have called into question the Chelsea midfielder’s inclusion into the England squad.

Mount, however, helped The Three Lions to three wins out of three World Cup qualifiers. He played in different positions and found a way to make an impact, even if he looked shaky sometimes.

“Well that is pretty important, that your manager likes you,” Keane said of Mount ahead of their win over Poland. “Doesn’t matter what people outside the game think, there are a lot of idiots out there.

“Ultimately, I think the players pick the team and he has performed well enough for every manager to say ‘listen you are going to be in my starting line up’.

“Outstanding player. He wants to be an all round midfielder. I never hear anything negative about him off the pitch, he seems a brilliant young kid, he has gone out on loan he has done it the hard way. He is a fantastic player and I’m looking forward to seeing him tonight.”

Mount has been picked by every manager who has coached him since breaking into Chelsea’s senior side. He can feature in almost any position in midfield, playing a more deeper role for England recently.