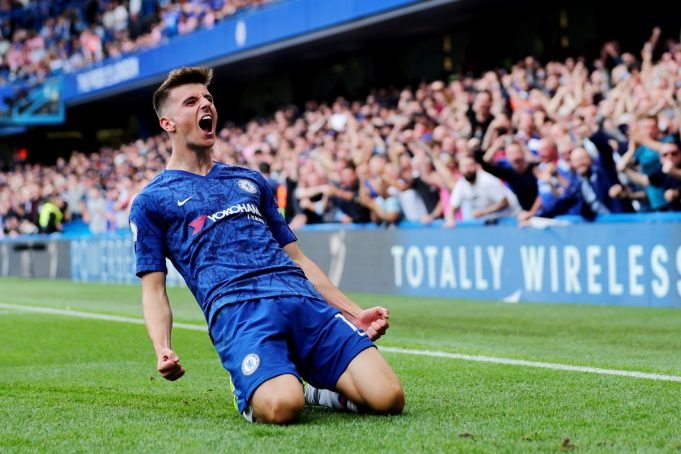 Chelsea ace Mason Mount says the players haven’t been kept up to date on the club’s sale process.

Mount revealed that football has given Thomas Tuchel and his players some welcome relief from the political machinations due to Roman Abramovich’s sanction by the Government.

Mount said: “I’ve been at the club since I was six years old and something like this has not happened before, so it can be a concern.

“At the beginning, and even now, we don’t really know where it’s going and what’s happening the next day. So it’s difficult. But we focus on our football and what we can do is try and win as many games as we can.

“Obviously I’m away with England, so that stuff is kind of parked and I’m focusing on England duty and what I can do while I’m away. And then, when I go back to Chelsea next week, I’m sure we will be informed about what’s going on because I haven’t heard anything recently.”

Mount also added: “It can sometimes be hard to focus on football when a lot of things is going on around you. But I feel like it has made it a bit easier, that there are so many games to play that we have to focus ourselves on what’s happening on the pitch. Hopefully that can continue. You don’t know what’s going on from day to day, so to focus on football is all we can do.”