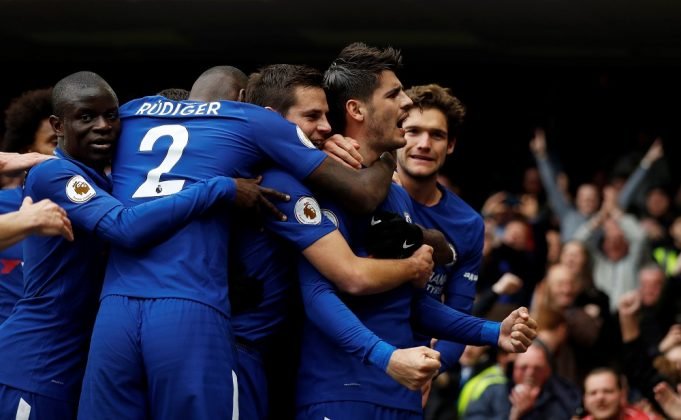 The Blues have suffered a horrendous season in defence of their Premier League title.

Antonio Conte’s men can still win the FA Cup, their chances of a top-four finish are all but over.

However, Alonso thanked and paid tribute to the Chelsea faithful.

“I appreciate the love from them at this bad moment for everybody.

“They just have to know we are giving everything and we are improving from the mistakes this year. We will come back stronger for sure.

“I feel bad for them because they are suffering like the team, and they don’t deserve that.

“Hopefully we can give them the FA Cup at the end of the season, and then next season we will make sure we improve and we fight for every title.

“We have to keep giving everything until the end of the season.

“If it’s still possible to get in the top four we have to try until the end.

“And in the FA Cup of course it’s the only title we have left to win, and we have to give more than 100 per cent to try to win the cup.”