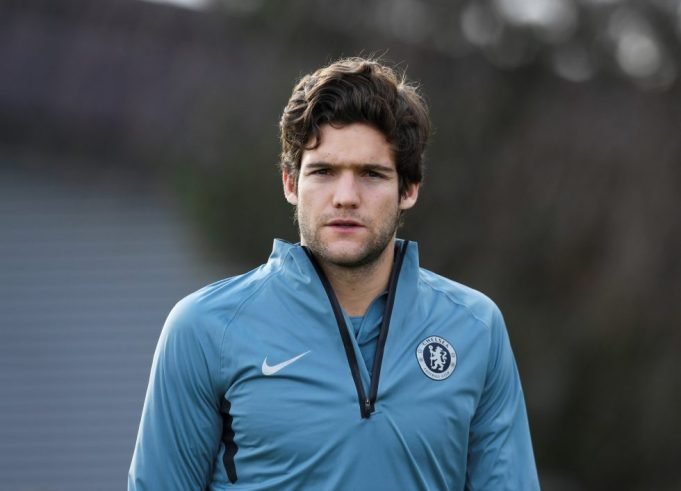 What looked like a stalemate encounter between two strong sides, ended with a surprise finish towards the end.

Marcos Alonso scored the winning goal deep into injury time, prolonging City’s coronation as Premier League champions. The Spaniard is not often involved after the arrival of Ben Chilwell but he has found some new life under Thomas Tuchel.

He said, “We need to secure the top four position. Today was a big step, still three games to go. We need to keep working hard to get results.

“Everyone wants to play these next games, I’m trying to do my best every time I’m on the pitch. With a few weeks to go, I’ll try to be there to do my best to help the team.

Raheem Sterling broke the deadlock at the back of very intricate City attack. And then Sergio Aguero missed a chance to double their lead by trying to fool Edouard Mendy but got caught lacking. His panenka attempt was clearly seen by the Blues shot-stopper and was dealt with.

“First half was a bit tough. The last five minutes were very sloppy from us. But we came out in the second half and played a good half and deserved to get the three points.”