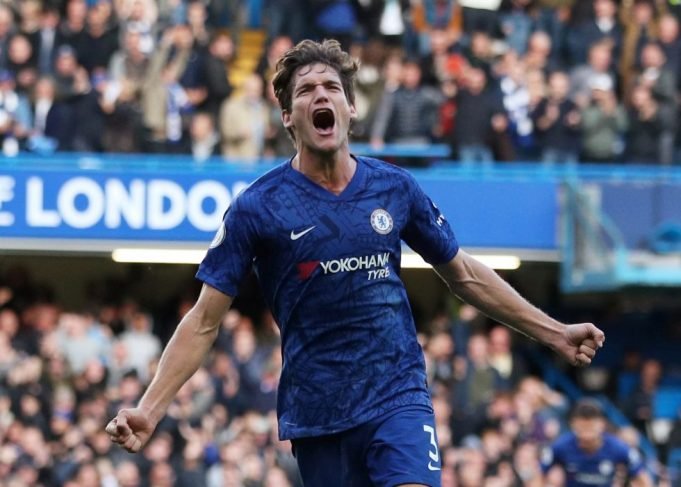 Barcelona are looking to sign Marcos Alonso this summer.

Chelsea defender Marcos Alonso is considering a transfer request to make the departure from Stamford Bridge.

Marcos Alonso wants out of Chelsea. He is no longer a first-choice player under Thomas Tuchel. He wants a change after a long spell in West London.

Those mean very little in modern football – we’re not sure they ever meant much at all. It certainly means something if he’s willing to publicly come out and say he wants to leave, but until then it’s all pretty token.

It’s not always the best tactical move to stick your neck out like that until you know there’s interest, so we wait to see whether any of the potentially interested parties make a move.

Barcelona are looking to sign the Chelsea defender this summer.