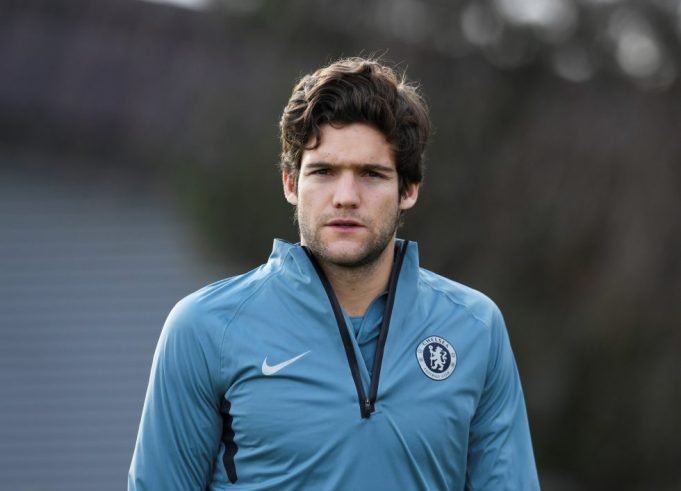 Alonso’s agent Fali Ramadani is currently in London to discuss the possibility of a transfer for his client.

Marcos Alonso agent has arrived in London to negotiate Chelsea exit. A lot of names are expected to arrive at Stamford Bridge this summer. One such player who has been linked with an exit this window is Chelsea full-back, Marcos Alonso.

Alonso is keen on making a switch to Barcelona, but their financial struggles mean that agreeing on a fee with Chelsea will be a major roadblock.

Alonso still has one year in his contract and Barca will be able to sign him for a fee that is nominal.

As per Mundo Deportivo via Sport Witness (h/t football.london), Alonso’s agent Fali Ramadani is currently in London to discuss the possibility of a transfer for his client.

Barcelona also holds a long-standing interest in Chelsea captain Cesar Azpilicueta. His contract is also due to run out next year.

A fresh report from Spanish outlet Sport (h/t football.london) suggested that Chelsea have set a €13 million price tag for both Azpilicueta and Alonso – meaning a fee in the region of €26 million is what Barcelona will have to pay to land the duo.