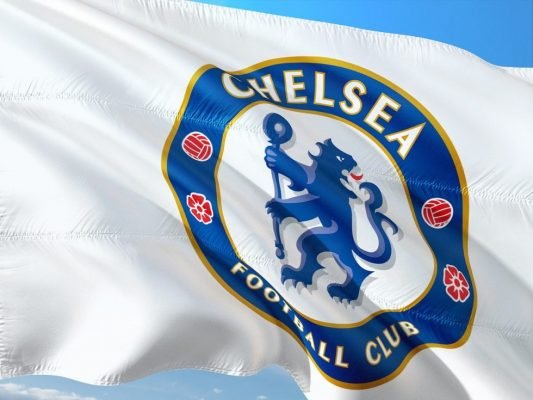 Delighted to have signed for @spursofficial in the next step of my career. Very big club with very high ambitions. Grateful for this opportunity and I can’t wait to get started !? #COYS??

Chelsea released the teenage defender even after his impressive displays for them at youth level.

Laviner rose through the Blues youth ranks, playing a key part in their U18 ranks over the past two seasons. He made the reserve team several times before being allowed to take part in the U23s for Tottenham.

After two impressionable performances and trial, Tottenham quietly completed the signing of the 19-year-old on deadline day. He is capable of playing on either side of the defence and has that attacking pedigree as well.

Lavine had 9 goal contributions in 38 appearances for the Chelsea U18s side. He got a callup to the Portugal U18s but has also represented England at U17 level. Chelsea already have a host of players on their books that they have had trouble getting rid of.

Clearly, Lavine was not too high up on Frank Lampard’s books to warrant a place in the senior team.