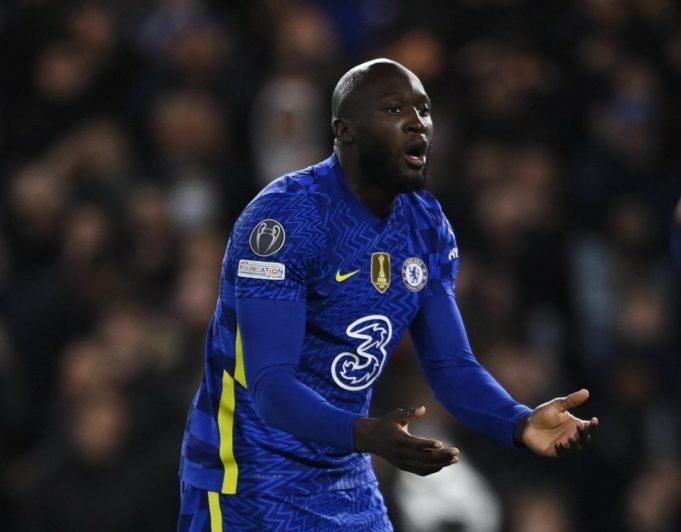 Lukaku has appeared just once since late February.

Chelsea striker Romelu Lukaku is not accepting any proposal from the former Serie A rivals AC Milan this summer.

The Belgium star has seen a tough season at Stamford Bridge since his record arrival in last summer. Blues spent £97.5million on Inter Milan star.

Lukaku has appeared just once since late February and was an unused substitute for Sunday’s loss to Everton.

Thomas Tuchel has preferred Kai Havertz as a makeshift striker over him. It shows a signal that Chelsea looks uninterested in the Belgium international for the upcoming season.

AC Milan have emerged as a potential candidate to sign the Belgium striker but some reports from the Evening Standard deny this news.

The report adds that Lukaku would refuse to join the Rossoneri due to his history with Inter. He may rather stay at Chelsea and prove his doubters wrong. It looks tough if Tuchel remains the manager of Chelsea.