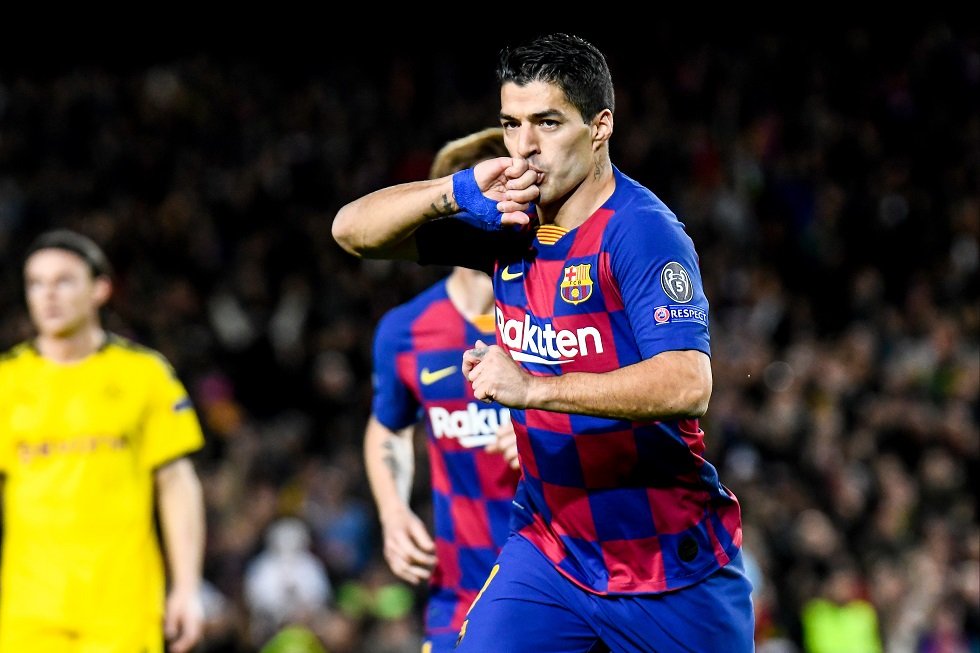 Luis Suarez named Chelsea’s Tammy Abraham along with a host of names as one of the world’s best strikers.

The 32-year-old earlier admitted that Barcelona should look for able strikers to replace him if he fails to keep up with their standards.

When asked about the ones he rates the highest, he told Onefootball, “There are many young strikers who are playing very well this season.

“Personally, I have certain number of young and old strikers that I like to see them because of their skills. For example, I like Abraham, Chelsea’s No9. In my opinion he is an incredible striker with a good finishing and who moves incredible despite of his youth.

“Another one is Maxi Gómez and not only because he is from Uruguay, but also because he has a lot of characteristics and skills which are the ones that big teams are looking for in one striker. Obviously, Lautaro Martínez is playing at high level this season too…”

Suarez noted Lautaro Martinez’s impact for Inter Milan but did not play into talks of a Barcelona switch. He added, “It would depend on certain circumstances and what Barcelona needs because maybe at that moment Barcelona has already a good and young striker. However, he is an incredible striker who is playing extremely well but we cannot forget he belongs to Inter nowadays…”

Barcelona are clearly looking for their next number nine to succeed into Suarez’s spot. Given, Abraham’s current form could he fall into their shortlist next summer?