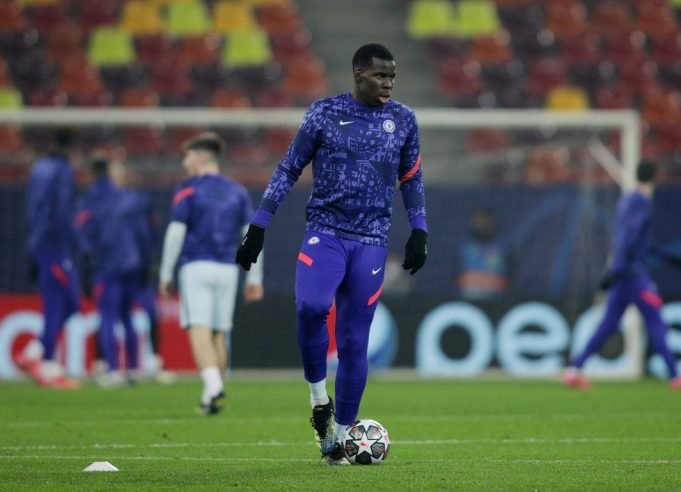 Kurt Zouma could not point to one single reason behind Chelsea’s disastrous loss to West Brom.

The Blues shipped in 5 goals at Stamford Bridge while Thiago Silva was sent off after a double-yellow.

“I don’t know what happened,” he told the club’s official website. “After the international break, maybe a loss of focus, maybe a lack of commitment, but in a game like that you have to always be 100 per cent. Why we didn’t play 100 per cent I don’t know.

“There are days when it’s not your day. Everyone’s very disappointed, there’s not much I can say. Maybe we weren’t focused enough, maybe West Brom wanted it more than us, but I don’t think that’s possible. You have days like that where nothing goes your way.

“You have to learn from everything. In football you have to give your all every time on the pitch. We learn there maybe tactically, from mistakes on the ball, without the ball too. We will analyse it calmly and then move on from there.”

“The result speaks for itself,” added the Frenchman. “Everyone is very disappointed, but it is just one game and we need to get back to what we were doing before the international break and hopefully we will get back to it as soon as possible.

“There’s no time to find excuses. We didn’t win the game, we lost badly, and it’s a very difficult game to swallow, but we have to because we’ve got another game in midweek and we have to prepare for that.

“We have to bounce back. We have to react strongly and this is what we are going to do.”