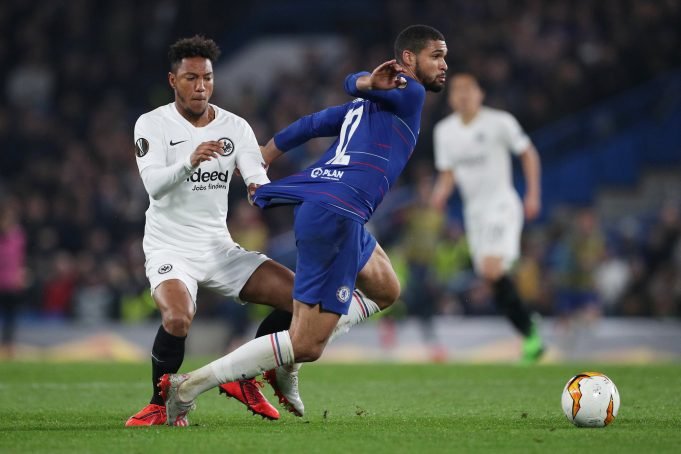 Frank Lampard has backed Ruben Loftus-Cheek to get back to his best but with time.

It was the 24-year-old’s second league start this season in the 1-0 win over Norwich City. He returned from an Achilles injury, using the three-month hiatus to his benefit.

Lampard thinks there is still more to see from Loftus-Cheek, setting up a timeline of next season. He said, “It’s difficult for Ruben right now, because of how long he’s had out, because of the stop-start of lockdown and the restart. But he’s worked really hard to get where he is right now. In terms of his body and his fitness, we have to give him a little bit of credit and time.

“These games now, he started against Norwich, he’s made little impacts along the way. It may look like that for him in these next few games. But what I want is a Ruben firing straight out the blocks for pre-season and next season.”

“I know the talent he has, I know what he can bring us,” Lampard continued. “It’s very individual. It’s different from what the rest of the squad bring for us, his physicality and touch on the ball. Those minutes will do him really good.”