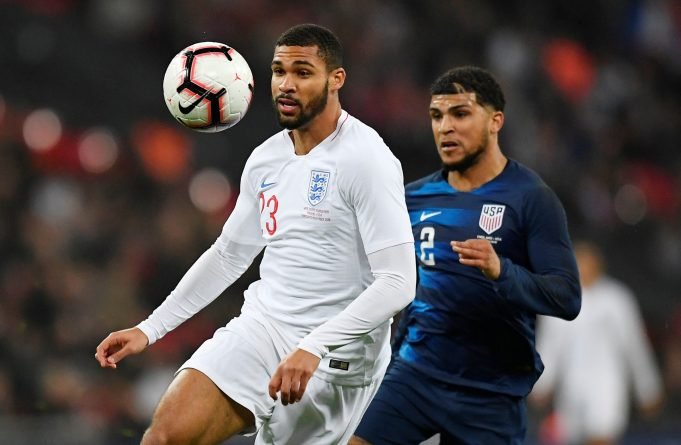 According to reports, Ruben Loftus-Cheek will ask Chelsea to allow him to leave the club on loan in January. All of Loftus-Cheek’s Premier League appearances this season has come as a substitute. His starts have come only in Europa League and EFL Cup matches.

Even a hat-trick in a Europa League fixture against BATE Borisov could not help his cause. Hence, to find more game time, the midfielder is reportedly willing to leave Chelsea in January.

Chelsea’s midfield consists of some pretty quality players in N’Golo Kante, Mateo Kovacic, Jorginho and Ross Barkley. Even an experienced Cesc Fabregas has been unable to find place in the squad.

Chelsea boss Maurizio Sarri has praised Loftus-Cheek’s abilities as a footballer but also said that it was hard to place him in the playing XI.

Last season, Loftus-Cheek had to go to Crystal Palace on loan. He gave a good showing at Palace which helped him find a place in England’s World Cup.

Evidently, Loftus-Cheek has improved a lot lately but it will still be a miracle if he’s able to start even one Premier League match for Chelsea when the other midfielders are fit.

Crystal palace and Schalke have reportedly shown interest in Loftus-Cheek.