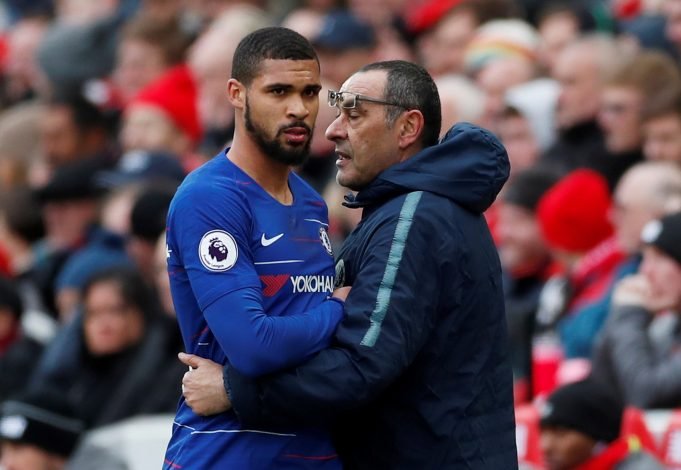 Chelsea midfielder Ruben Loftus-cheek feels that his club should not dwell on yesterday’s result against Liverpool ahead of their upcoming fixtures. Chelsea tasted defeat at Anfield for the first time in 7 years  thanks to goals from Mohamed Salah and Sadio Mane.

Speaking of the result, Loftus-cheek said, “It’s a really tough result to take. When you have a game like this — and with the negative press — it’s a skill to be able to deal with it and move on very quickly and take the positives out of it. I think that’s what we have to do as a team and as individuals, to keep a positive mind-frame. We can’t dwell on this, we’ve got games coming that are really important. So we have to move on.

Chelsea next face Slavia Prague before resuming their league campaign against Burnley next Monday.