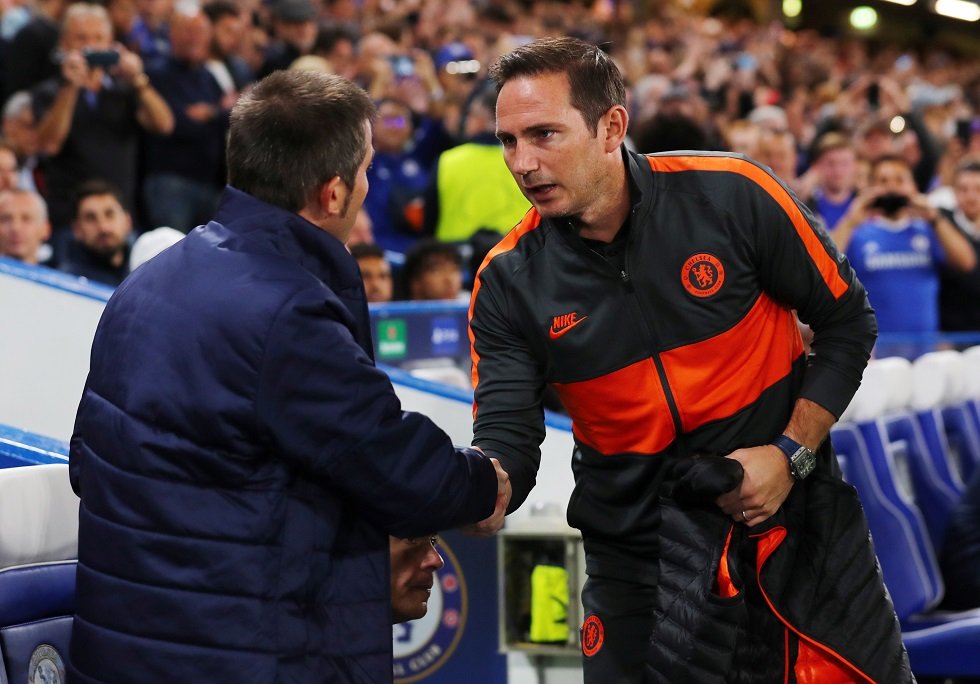 Emile Heskey has applauded Frank Lampard’s efforts to prioritise youth talent at Chelsea but has also made tough Liverpool admission.

The former England striker believes Chelsea’s youngsters could be shown a difficult time by the European champions on Saturday.

Jurgen Klopp’s men will be travelling to the Stamford Bridge to face Chelsea a second time this season after the UEFA Super Cup tie in August. The Reds were handed a strong fight but managed to eek out a victory through penalties.

“I’d expect Liverpool to win,” Heskey told Omnisport. “I think Frank is doing a good job, in the sense that he’s allowing the youth to play. He’s giving them the freedom to go and play.

“They haven’t done necessarily great defensively and if you’re talking about the best attacking side in the league, it’s either Manchester City or Liverpool, and they’re coming up against Liverpool, so it’s going to be very, very tough for them.

“When you’ve got [Mohamed] Salah, [Sadio] Mane and [Roberto] Firmino up front, it’s going to be very, very difficult for Frank’s side.

“You’ve seen that they do tend to make a few mistakes, as most young players will, and against the bigger teams and better teams they will capitalise on that, and I expect them [Liverpool] to.”