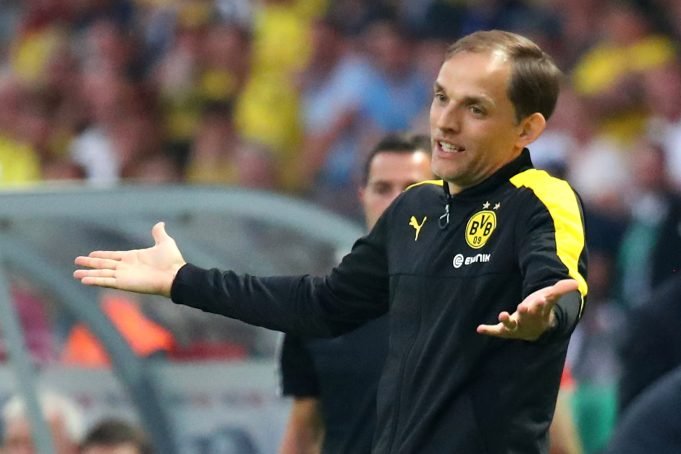 The German has been heavily linked with a move to the Premier League and was being chased by Chelsea and their local rival, Arsenal.

Chelsea are searching for a new manager as Antonio Conte’s position at the club continues to deteriorate, while Arsenal are preparing for the departure of Arsene Wenger this summer.

According to German papers, Paris Saint-Germain have won the race to sign the 44-year-old and Tuchel has penned a two-year deal with the French giants.

Real Madrid knocked PSG out of the Champions League in the last-16 and Emery’s head is now likely to be sacked at the end of the season, according to numerous reports in France.