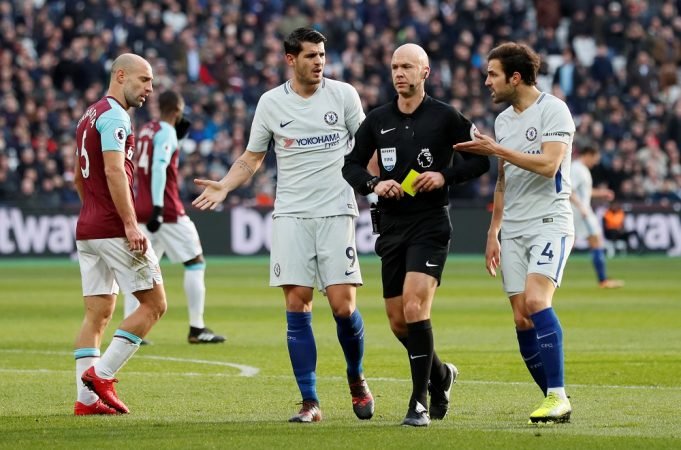 The midfielder has struggled for form this season

The Spain International was pivotal in both the Chelsea’s Premier League victory in 2014-2015 season and 2016-2017 season. His vision and passing ranges were one of the important factors upon which the Premier League giants game play was based on.

But the 31 year old has struggled for form this season. Despite making impressive 46 appearances for the club in all competitions this season, he has not been a regular starter under Antonio Conte.

Former Arsenal man has just scored three goals this season, two of them coming in the Premier League. The Blue’s are also struggling as they are still fighting to finish in top 4 in order to qualify for Champions League next season.

The midfielder has been linked with a summer exit but Southampton legend and Sky Sports Pundit Matt Le Tissier believes he will be a Chelsea player next season.

“I think so (he will stay),” Le Tissier said, as quoted by Daily Star

“I think he could do with doing that a little bit more often, with the ability that he’s got you would want him on the scoresheet a little more regularly than he’s been this season.

“But he’s still a fantastic footballer.

“He sees a pass as good as anyone in the game. So I don’t see why not.”